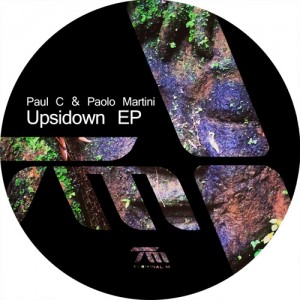 A lot has changed after our two Italian friends Paolo Martini & Paul C released their last Terminal M EP in October 2013. Their career exploded with fantastic tracks on 8bit and Moon Harbour and just received another upgrade on Saved Records where a new Riva Starr Edit from their Terminal M classic ‘Take Some Time’ was released. So it’s good to have the boys back on the mothership with a great fourtracker.